SIMON NIXON; THE TIMES AND JOURNALISM IN THE 21STCENTURY

On Tuesday afternoon a group of students and I met with Simon Nixon, Chief Leader Writer of The Times; where Simon discussed his career and the role/nature of journalism. Simon is also Chief European Commentator of the Wall Street Journal. He joined the WSJ in 2008 and was previously editor of Heard on the Street. Before that, he was executive editor of the breaking views financial commentary, City Editor of The Week and a founder editor of MoneyWeek. Before becoming a journalist, he worked for five years in investment banking, having studied at Cambridge with a first-class degree in History.

Simon provided us insights into journalism as we discussed certain hot topics surrounding news, fact/truth and the art of writing for a major media/news company.

WHAT DOES A CHIEF LEADER WRITER DO?

A leader writer is a senior journalist in a British newspaper who is charged with writing the paper’s editorial either in the absence of the editor or in cases where the editor chooses not to write editorials. Simon explains that the editor, deputy editor and leader writers all gather together as part of a conference to discuss important news and comments for the editorial. They act as “thunderers” aimed at judges, generals and try to inform people on what they should do. Trying to stay honest, Simon explains is important in retaining a good reputation.

THE ROLE OF FAKE NEWS & HOW IMPORTANT IS TRUTH IN JOURNALISM?

The Times wrote an article regarding homeopathic treatments to cure measles and branded it “dangerous quackery”, the reduction of vaccinations meant that immunity fell from 95% to 91%, yet these homeopathic remedies were discouraging people from receiving vaccinations. But were in fact entirely placebo and had no medical benefits at all. Simon hopes that “trust will win”and that “relentless reporting factually and accurately builds a good reputation”. Simon also stresses on avoiding emotive language and reporting things straight.

SHOULD THE MEDIA INTERFERE? HOW MUCH SOCIAL RESPONSIBILITY DO YOU HAVE?

The core challenge is how to report accurately but not put fake news into the public domain, as Simon remarks that you should “find compelling and interesting stories but represent them in a fair way”. He also comments that conflicting opinions are important as they provide discussion and produces public information which is important – but it boils down to trust that the audience has in your work and good reputation which then follows. A ‘leader’ page of The Times may have a bigger influence on a narrower but more influential audience, the establishment, rather than a wider readership.

WHAT IS THE VALUE OF GOOD WRITING? ARE ANAYLTICAL SKILLS TAUGHT AT SCHOOL USEFUL?

Put simply Simon stresses the significance of “writing clearly and communicating effectively”, being able to precisely articulate ideas is essential in the world of journalism. When interviewing potential candidates for leader writers, The Times was searching for: an interest in current affairs, politics and the world, being well read, show a passion for journalism and writing and being able to put forward information appropriately and in a thought-provoking manner. Jokingly Simon says, that being able to get across information that you may not agree with or want to hear is to “rap like Kanye”.

HOW CHALLENGING IS IT TO REACH YOUNG PEOPLE?

“Hmm..very!” Simon jokes, encouraging people to read more and engage in the news and media is a vital part of growing up; yet news companies such as The Times, are fighting an uphill battle in encouraging teens who consume mundane content on their smartphones daily. The increasingly digital culture isn’t surprising, and stats prove this; news in print has fallen by 20% since 2012 and continues to fall. The necessity and convenience of reading news in print is significantly less and arguably less eco-friendly! In America 600 newspapers have closed, but in return 400 online news feeds have appeared, so not all hope is lost.

IS JOURNALISM LOSING THE BATTLE?

SO, WHAT CAN WE CONCLUDE?

To summarise, journalism is a key part of democracy, a career which may not be always glamourous but vital in discovering and maintaining truth and stories. It also aims to educate people and learn about global issues in society. It fights fake news, the power of the digital age and the readership of the young population but as Simon Nixon has faith and trust that journalism will survive, I think I do too. 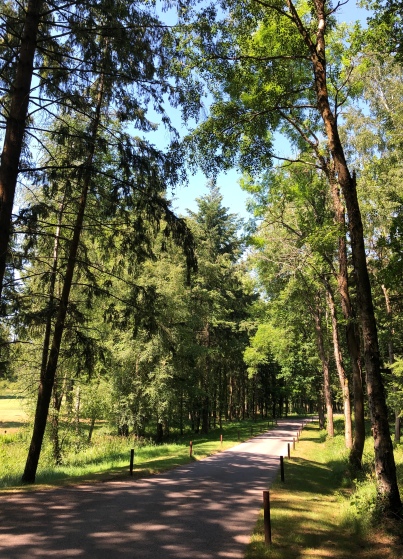 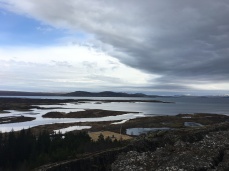 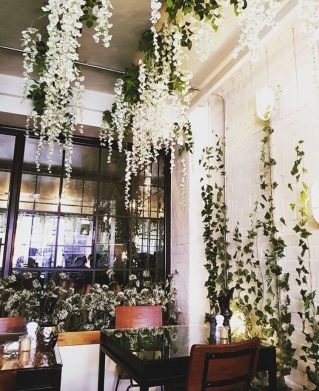